Food Taboo: Monosodium Glutamate MSG
Some people say they have an MSG allergy—or that MSG gives them headaches, worsens their asthma, causes chest pain or palpitations, or causes mild mood changes or other symptoms, all of which are collectively referred to as Chinese Restaurant Syndrome. MSG—or monosodium glutamate—is a flavor enhancer used in savory foods, especially Asian foods. It contains sodium and glutamic acid (aka glutamate), an amino acid that’s found naturally in foods like tomatoes, mushrooms and soybeans. In fact, we eat about 13 grams of natural glutamate a day on average, compared to only around half a gram from MSG.

Contrary to popular belief, decades of research fails to support the link between MSG and reported side effects. No adverse symptoms were observed when people consumed MSG as part of a meal—even at high doses. In a 2013 study, researchers gave healthy adults about 10 grams of MSG on average (a fairly large dose) without any food. Almost all of them experienced headaches, as well as short-term increases in blood pressure and heart rate.

MSG might just be the most love-to-be-hated additive of the day, but the science fails to supports its “bad guy” reputation.  That said, in the Fibro world, MSG belongs to a group of excitotoxins which in known to heighten pain sensitivity (something we already deal with).  So see what happens when you avoid it!  MSG can also be found in many instant package processed food like instant noodles, frozen meals, canned soup and packaged chips etc.

NOTE:  MSG certainly has an effect on me.  I have pretty much eliminated any Chinese food and, when diligent, read labels to avoid altogether.

Food Taboo: Caffeine
Insomia is a common symptom of fibromyalgia. This can tigger other pain symptoms such as fatigue, headaches, body aches and mood swings. Caffeine, one the other hand, is the kryptonite of sleep. Caffeine is a stimulant known to help a person stay awake. Hence, patients suffering from the chronic pain should refrain from caffeine to prevent sleeplessness in the night. Caffeine when taken in excess may also cause increased heart rate and breathlessness hence worsening pain.

NOTE:  Not sure on this one.  I do have caffeinated tea, but no coffee or soda.  I honestly feel it helps keep me going during the day at work when I find fatigue overtaking me.  I do avoid caffeine in the evenings so it doesn’t impact sleep.

Food Taboo: Simple Carbs
Like caffeine, sugar and white-flour carbohydrates can provide a temporary surge in energy followed by a crash. Fibromyalgia patients often experience general hypersensitivity — and that can translate into increased sensitivity to blood-sugar highs and lows.

Note: No idea on this one, but it’s “out” there, so I am including it.

Food Taboo: Aspartame
Another member of the excitotoxin group, aspartame affects fibromyalgia pain in the same way as MSG does. It can increase pain sensitivity but sending pain signals to the brain at abnormally high intervals thus worsening pain in fibromyalgia patients. Aspartame can be found in most sugar-free candies, sweets and drinks.

NOTE:  I did cut out all Aspartame trying to combat daily headaches, but can’t say it helped. So for me Aspartame didn’t have much of an impact either way but its just a yucky chemical so in an attempt to eat clean – I leave it out of my diet. Anything that has a chemical basis tends to be hard on people with Fibromyalgia

Food Taboo: Gluten
Gluten is a protein found in wheat and grains. It’s a sticky substance that holds ingredients together, and mostly found in foods like bread, pasta, crackers, cereal and even in foods like salad dressings and lunch meats. The truth is, gluten has the potential to cause internal inflammation inside your body and wreak tons of havoc. Inflammation inside your body has been linked to belly fat, chronic pain, and increased risk of diseases like Type 2 Diabetes, heart disease and even some forms of cancer.

NOTE:  This is another one I need to try.

Food Taboo: Nightshade Vegetables
Last might not least!!  Nightshade vegetables are known to aggravate joint pain especially for people who suffer from arthritis and fibromyalgia. The high amount of alkaloids present in nightshades is associated to inflammation and pain. At first glance, the nightshades may look like a random collection of foods that couldn’t possibly be related.  However, every nightshade plant produces fruits that all have the same little green elfish hat around their stem.  Nightshades of all types were considered inedible prior to the 1800’s. Of course today most Americans eat “edible” nightshades every day… French fries, mashed potatoes, salsa, spaghetti sauce, ketchup, etc. So what’s wrong with nightshades?  Nightshade plants produce a natural pesticide Glycoalkaloid. These are bitter compounds which are found throughout the plan and defend the plants against bacteria, fungi, viruses, and insects.  Glycoalkaloids bind strongly to the cholesterol in the cell membranes of predators, disrupting the structure of their membranes, and causing their cells to leak or burst open upon contact—acting like invisible hand grenades.

Glycoalkaloids also act as neurotoxins, by blocking the enzyme cholinesterase.  This enzyme is responsible for breaking down acetylcholine, a vital neurotransmitter that carries signals between nerve cells and muscle cells.  When the enzyme is blocked, acetylcholine can accumulate and electrically overstimulate the predator’s muscle cells.  This can lead to paralysis, convulsions, respiratory arrest, and death.  Military “nerve gases” work exactly the same way. Of course this is more about the tiny creatures or insects attacking the nightshade fortress.

So for humans, some people have a sensitivity to nightshade plants and are unable to digest them fully. If you have a sensitivity, you may experience diarrhea, gas, bloating, nausea, painful joints, headaches and depression from consuming nightshades. Fibromyalgia sufferers who are already highly sensitive to pain stimuli can respond to nightshades negatively.  Simply, we just don’t need anything else stimulating pain sensors.

Note: I definitely find overall improvement in eliminating the nightshades, though this may be more about Osteoarthritis than Fibromyalgia, but regardless not having them makes a notable difference.  That said, I have eliminated the vegetables, however I haven’t eliminated the listed spices (yet).  See list below: 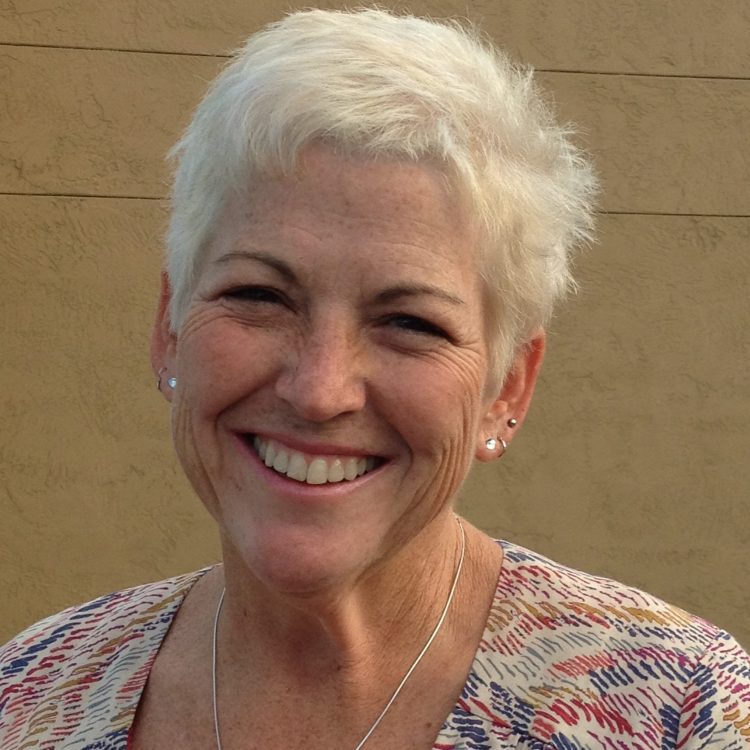 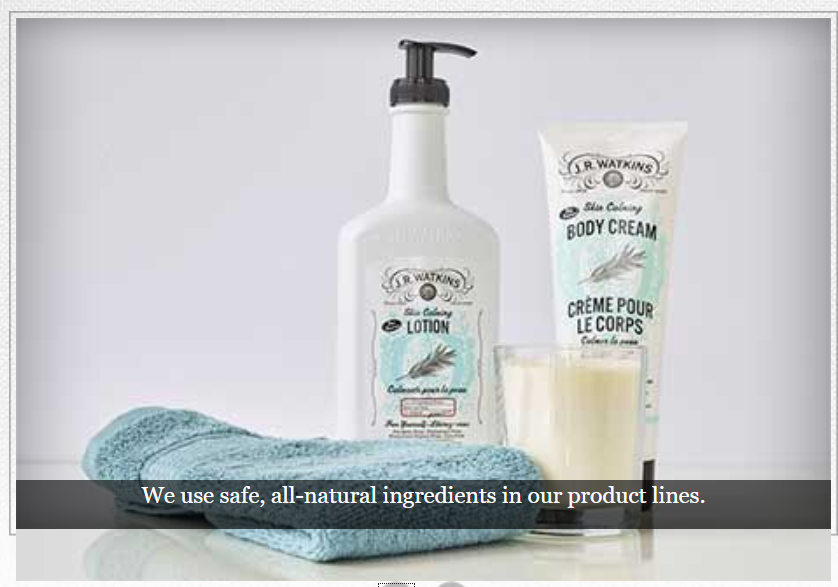 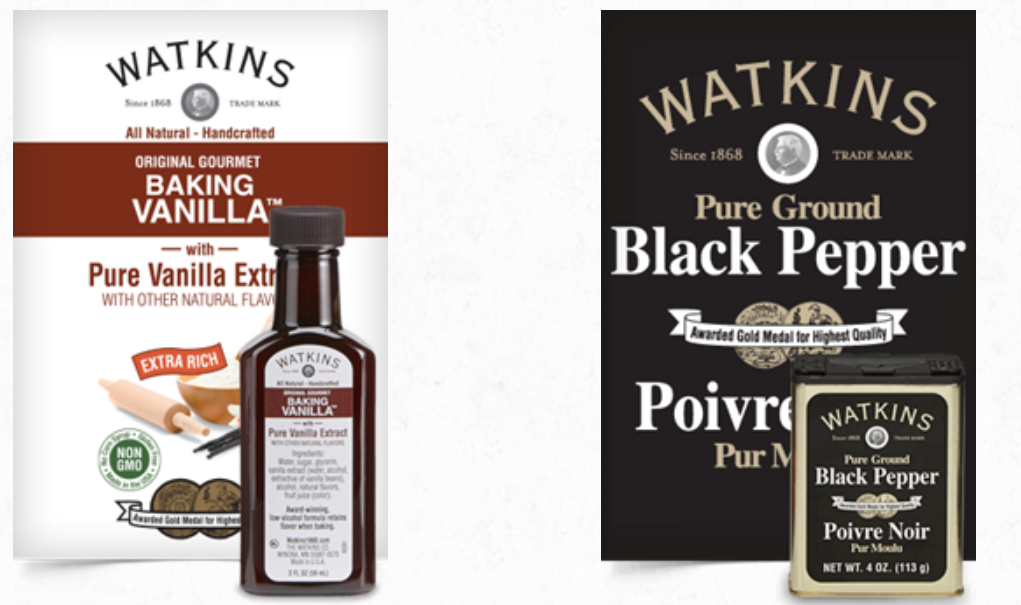